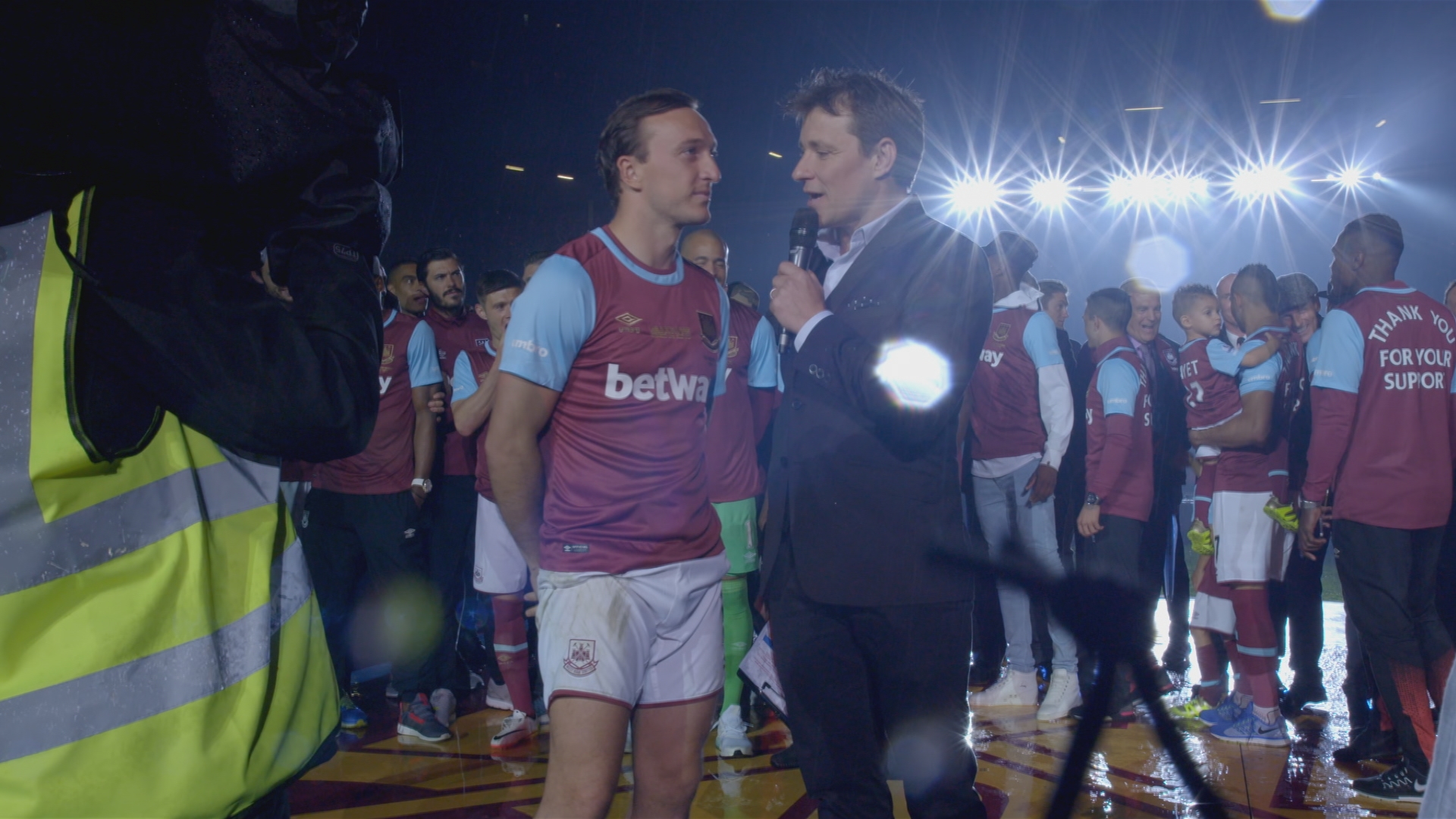 This documentary, which will be available from March 3 on digital HD and March 6 on DVD, follows fans during the club’s final months at Upton Park all the way through to its move to the London Stadium.