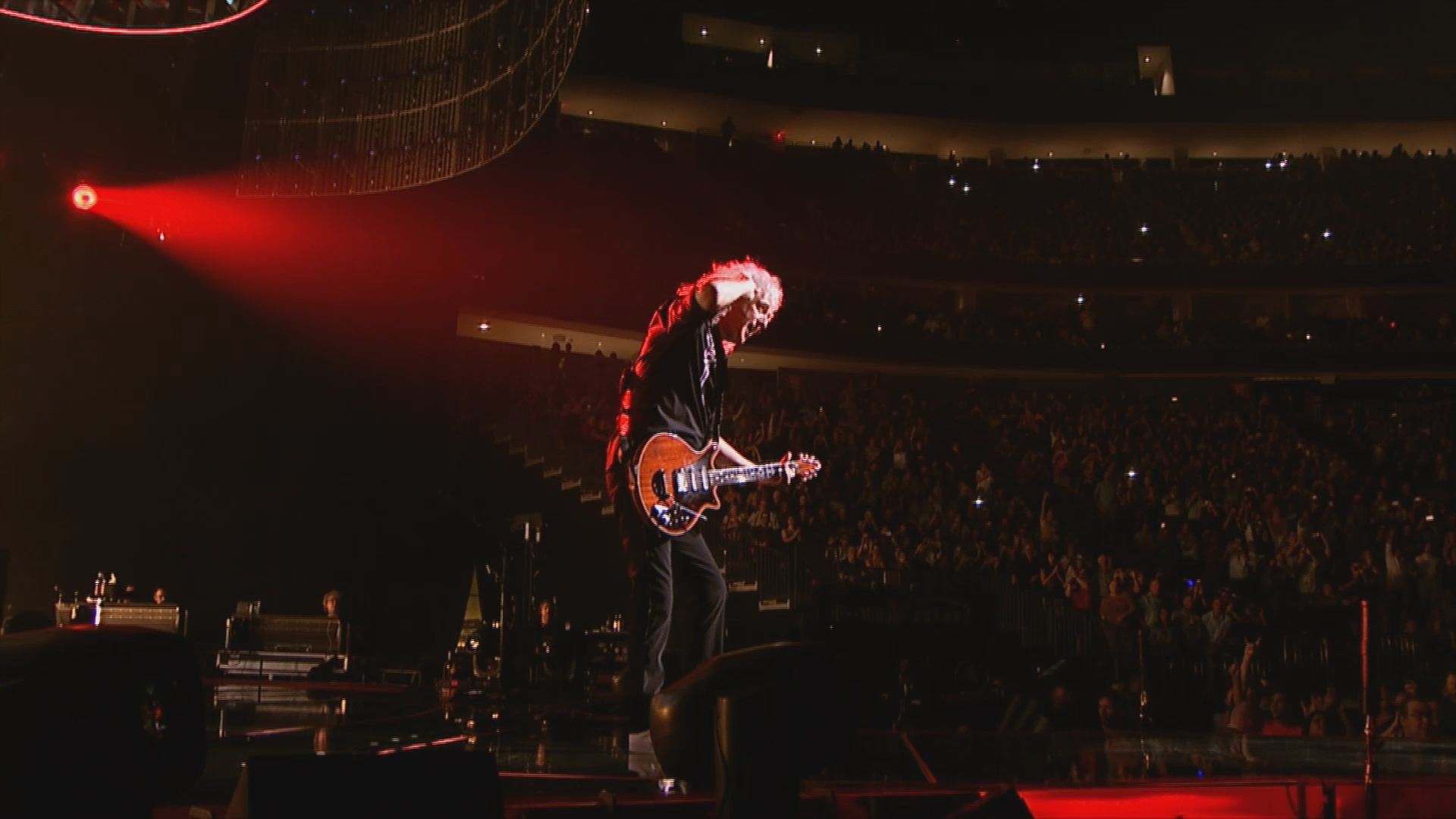 Behind-the-scenes archive documentary following Queen’s Freddie Mercury, Brian May, Roger Taylor and John Deacon as they record their sixth album News of the World and embark on a groundbreaking tour of North America.